Skip to content
Name: Entrepreneur of the Year 2018
Time: 5:30 PM - 8:00 PM EDT
Registration: Sorry, public registration for this event has been closed. 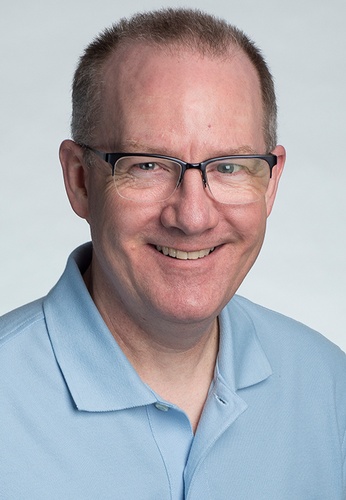 Event Description:
30th anniversary event to include nod to past and present-day gaming industry

The New Hampshire High Tech Council (Council) has announced the keynote speaker for the 30th anniversary of its Entrepreneur of the Year (EOY) Awards. The annual celebration will be held on Wednesday, June 13 from 5:30 to 7:30 pm at The Crowne Plaza (soon to be DoubleTree by Hilton) in Nashua. It will feature video game pioneer Steve Golson, the inventor of Ms. Pac-Man, widely considered to be one of the most popular arcade video games in U.S. history.

From 1981 through 1985, Golson worked for General Computer of Cambridge (GCC), Massachusetts designing video games. He completed the hardware design for GCC’s arcade enhancement kits Super Missile Attack and Crazy Otto (which eventually became Midway’s Ms. Pac-Man.) He also worked on the Maria graphics chip for the Atari 7800 ProSystem home console and contributed to various other arcade game projects at GCC including Atari’s Food Fight. Golson has been consulting and doing business as Trilobyte Systems since 1986. His areas of expertise include VLSI design, computer architecture and memory systems, and digital hardware design. Read more.

THANK YOU TO OUR SPONSORS